We found a powerful message on facebook written by a death row inmate and his final wish. 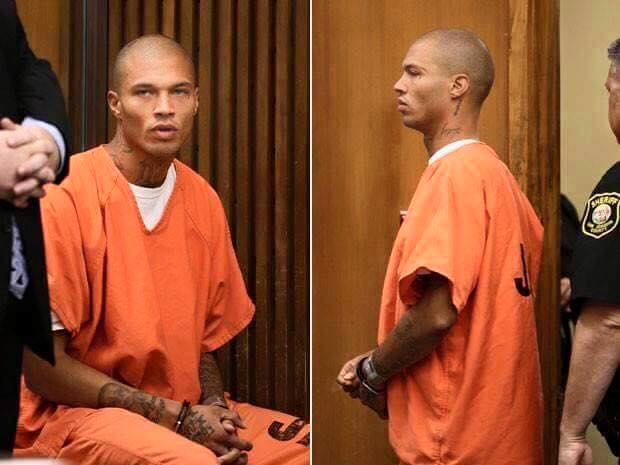 The last wish
A death row inmate awaiting execution, asked as a last wish a pencil and paper. After writing for several minutes, the convict called the prison guard and asked that this letter be handed over to his biological mother.
The letter said …
Mother, if there were more justice in this world, we would be both executed and not just me. You’re as guilty as I am for the life I led.

Remind yourself when I stole and bring home the bicycle of a boy like me?

You helped me to hide the bicycle for my father did not see it. Do you remember the time I stole money from the neighbor’s wallet?

You went with me to the mall to spend it.

Do you remember when I argued with my father and he’s gone?

He just wanted to correct me because I stole the final result of the competition and for that I had been expelled.

Mom, I was just a child, shortly after I became a troubled teenager and now I’m a pretty malformed man.

Mom, I was just a child in need of correction, and not an approval. But I forgive you!

I just want this letter to reach the greatest number of parents in the world, so they can know what makes all people, good or bad …is education.

Thank you mother for giving me life and also helping me to lose it.

REFLECTION:
“He who spares the rod hates his son,
But he who loves him disciplines him promptly “(Proverbs 13: 24).
“Education is the most powerful weapon which you can use to change the world. ” (Nelson Mandela)