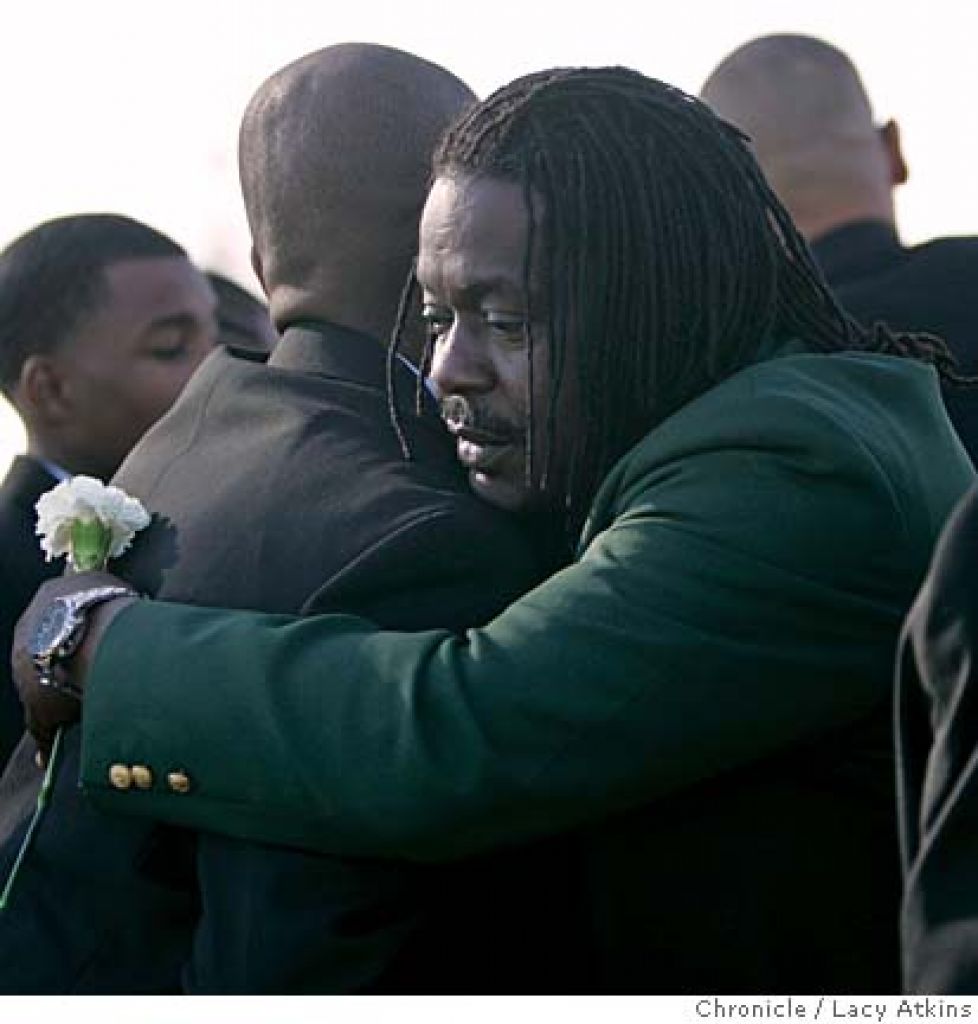 Death has changed since London, who turned 49 on Thursday, began working in funeral homes 15 years ago. The victims are “getting younger and younger,” he said, noting that this year he has handled more teenagers than in recent memory, including two 14-year-olds.

“There are guys that I see growing up. Then when they are teenagers, I have to bury them,” said London, a West Oakland native who raised three daughters in the city.

His outreach has included graphic mortuary tours for young teens who are getting in trouble.

“I show kids that death is ugly,” he said. “It’s nothing like a rap song.

London got his start as a maintenance man at the Whitted-Williams Funeral Home but quickly worked his way up to funeral director and has handled hundreds of services, mainly for African Americans in Oakland, Berkeley and Richmond. These include memorials for O.J. Simpson’s mother and actor Danny Glover’s parents. 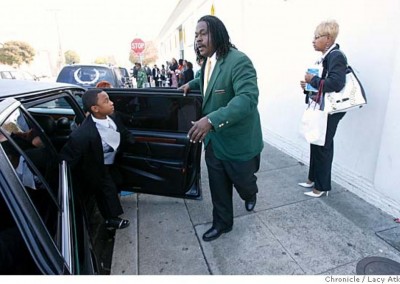 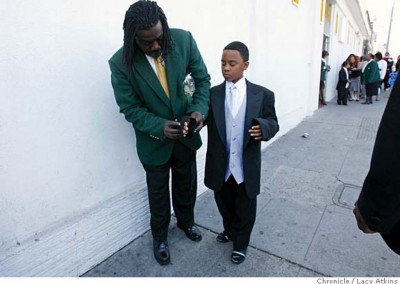 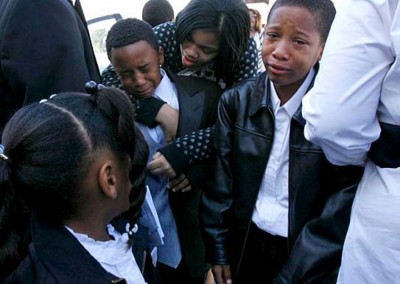 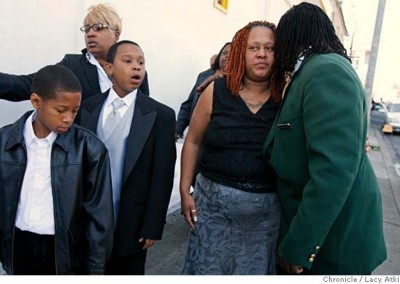