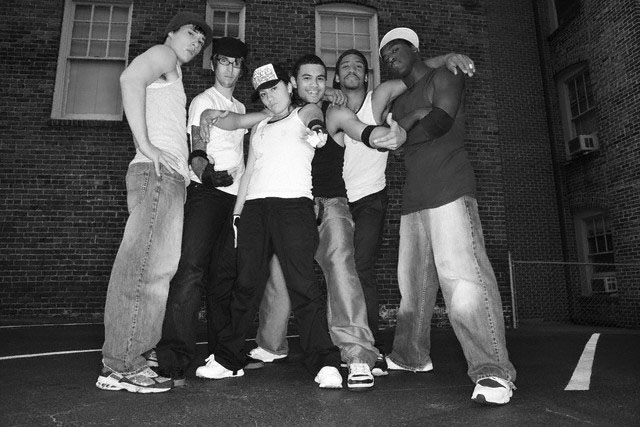 “Troubled youth of today must rely on influential and good role models in the community to help shape their future, like the Scared Stiff Program!” 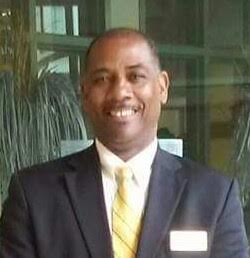 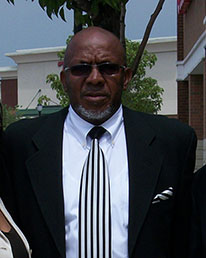 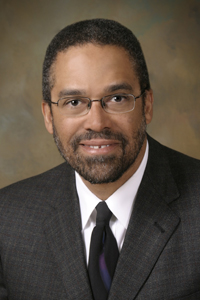 A 1985 graduate of the UCSF School of Medicine, Campbell has dedicated 17 years of his life caring for patients at the UCSF-affiliated SFGH, home to the city’s only level-one trauma center, which stands ready around the clock to serve those injured in accidents, disasters and acts of violence. Read more about Dr. Andre Campbell 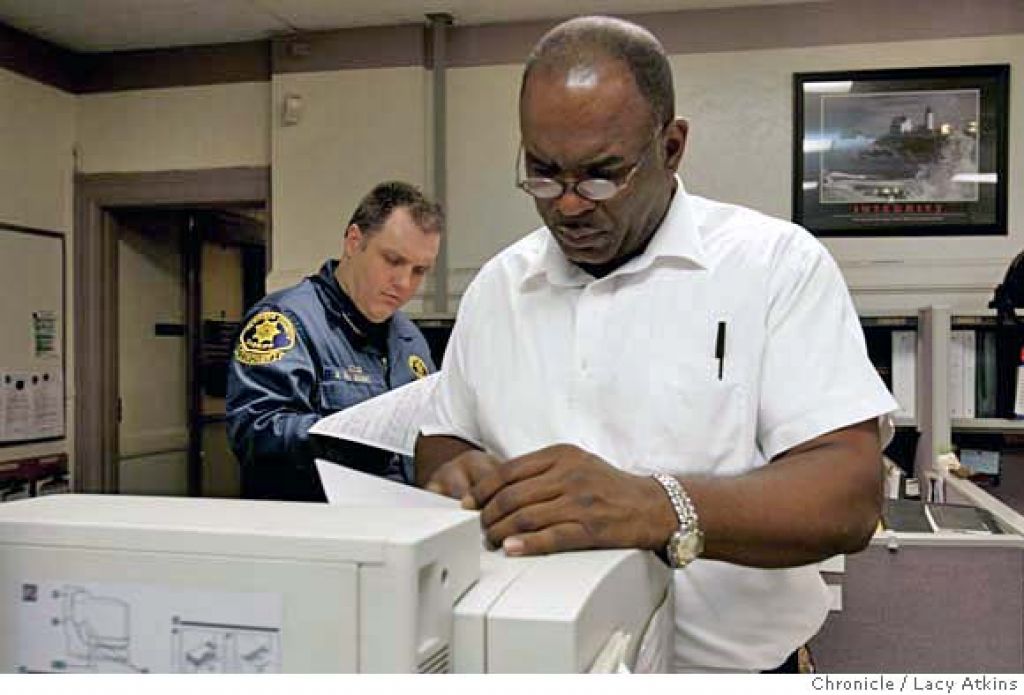 Investigators like Brewer are the key link between police and paramedics on the street and the forensic pathologists who perform autopsies nearly every weekday at the coroner’s lab in a nondescript building near Jack London Square.

“We are not focused on who did it,” Brewer said. “That’s for the police. We focus on how he did it. How did this guy die?”

The coroner’s office handles about 3,800 death cases each year. Of those, about 1,100 involve a coroner’s autopsy. 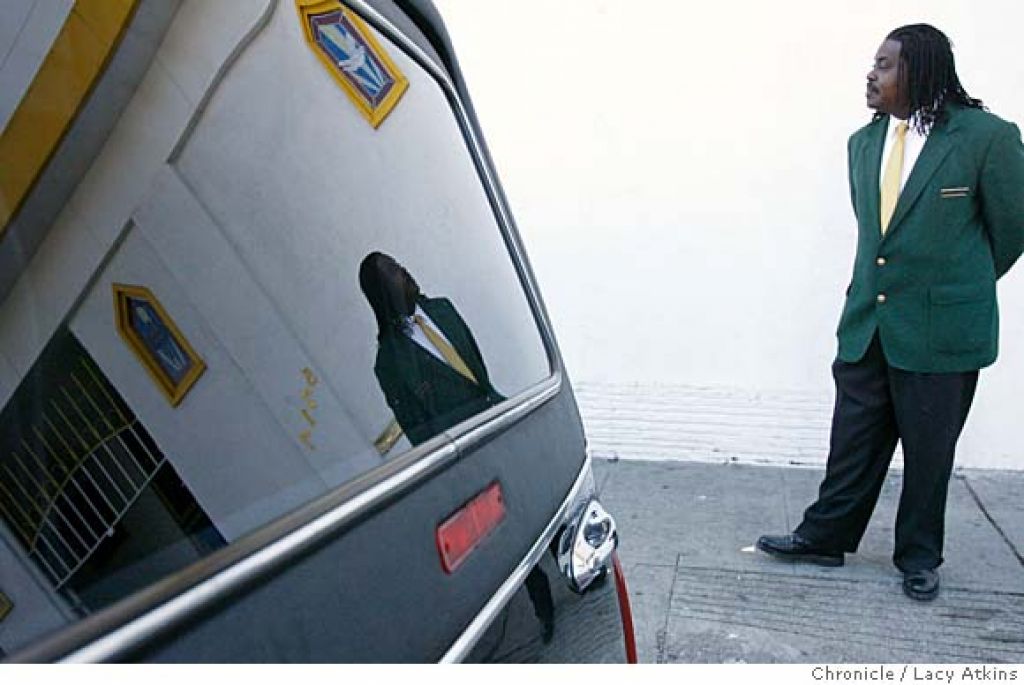 ‘THEY ALL WONDER IF THEY’RE NEXT’ / Oakland funeral director tries to prevent the friends of young homicide victims from meeting the same fate.

Anthony London has long prepared bodies for viewing and comforted grieving widows and mothers. Oakland’s surging violence has added a new dimension to his work — he urges the younger brothers and friends of the victims to avoid an early berth in the casket. Read more about Anthony London 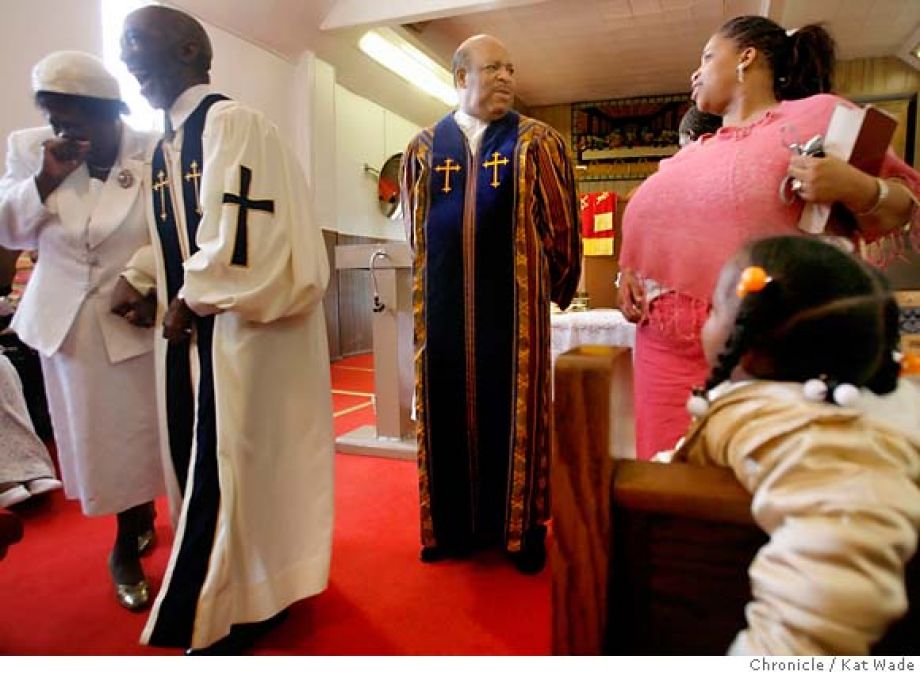 As director for 13 years of the Special Emphasis Victim Assistance Program in the San Francisco District Attorney’s Office, the Rev. Cordell Hawkins has worked with violent-crime victims’ families to help them with the healing process.

Just look at some of the work he has done. In 2003, Hawkins, an associate pastor at Double Rock Baptist Church, officiated at the funeral of DeShawn Dawson, a 15-year-old Balboa High School student who was shot to death while trying to break up a fight between two students on a Muni bus in San Francisco. Hawkins reached out to Jane Redmond, whose 18-year-old son, Julian Edgar Austin, was shot and killed in San Francisco’s Bayview district. Read more about Reverend Cordell Hawkins 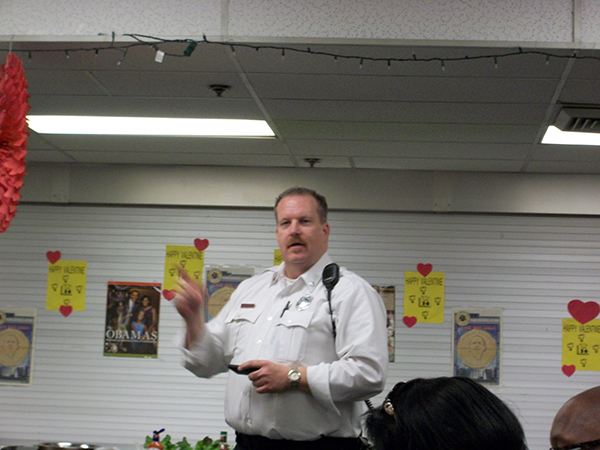 Mr. John Cavanaugh has a long history of community service; volunteering as a youth adviser and coaching from grade school age children to varsity high school. Since 1989 he has been involved in emergency services. Currently he is a paramedic captain for the San Francisco Fire Department and is adjunct faculty at City College of San Francisco teaching in the department of healthcare technology. John is a founding member of the San Francisco Scared Stiff youth violence prevention program and instructor for the San Francisco Chapter of U.S. Crisis Care. Read more about Captain John Cavanaugh. 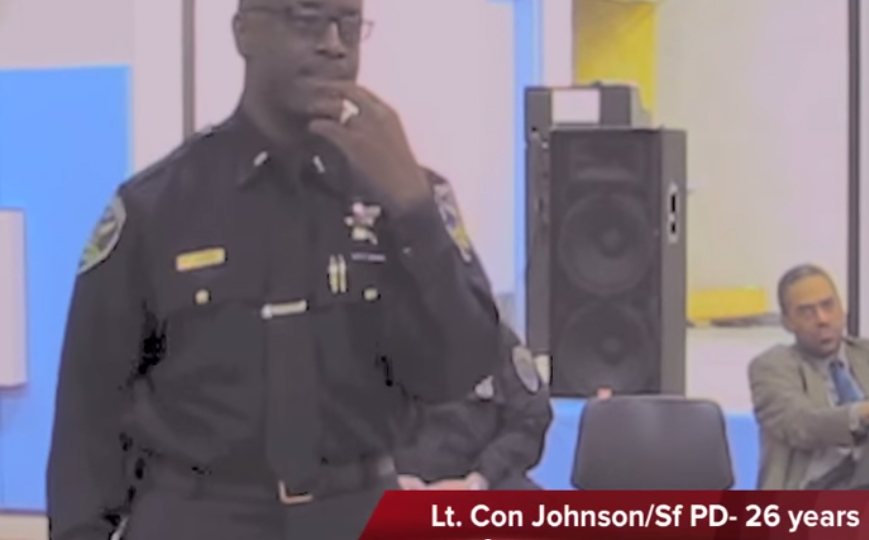 See Him in Scared Stiff Video 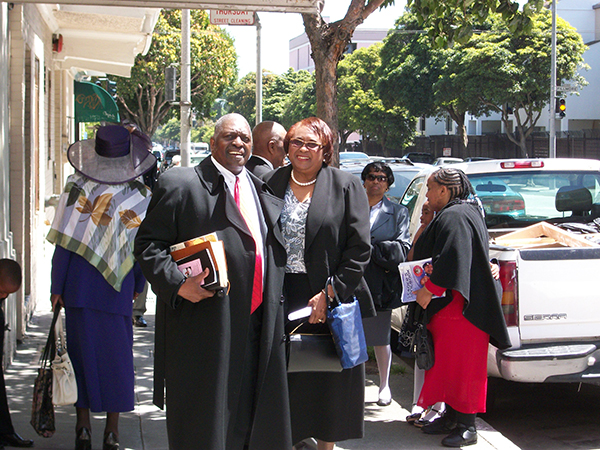 Been Chaplin of the Program since it’s beginning.(2006) Rev. Tomlinson is an Associate Minister at the El Bethel Baptist Church in San Francisco, California, for five years! Read more about Rev. Ben Tomlinson. 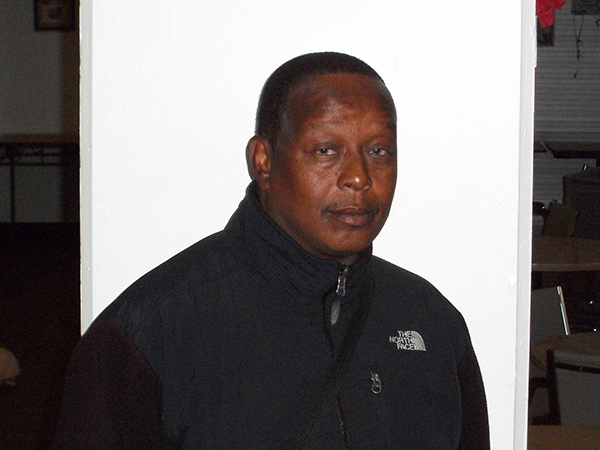 Raymond Washington has been a part of the SCARED STIFF Program since the beginning in 2006. 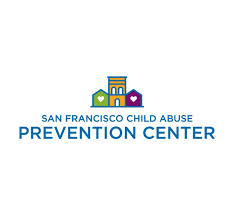 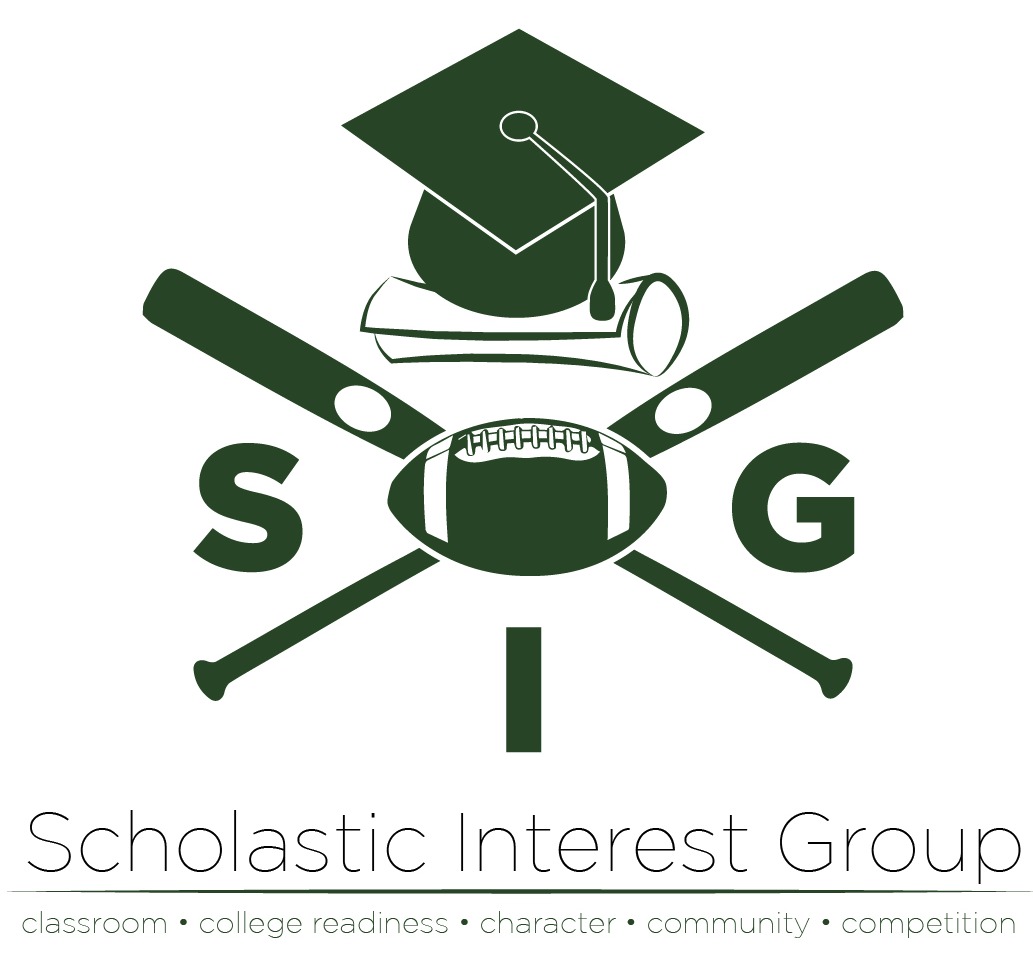 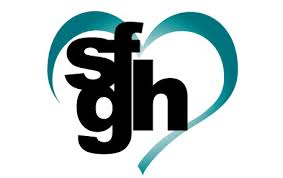 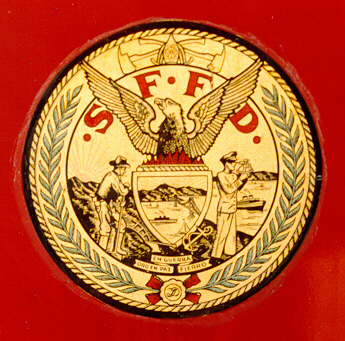 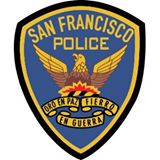 Become a sponsor in your community!