CHICAGO — A known gang member with a violent history has been arrested in connection with the “barbaric” death of Tyshawn Lee, a 9-year-old who was lured from a Chicago basketball court and into an alley where he was shot and killed allegedly in retaliation against his father.

Corey Morgan, 27, is under arrest on a charge of with first-degree murder in Lee’s death, Chicago police Superintendent Garry McCarthy said Friday.

Morgan is one of at least three people accused in Lee’s Nov. 2 slaying. One of the others is in custody on an unrelated gun charge, while police are looking for a third individual identified as Kevin Edwards, according to McCarthy.

McCarthy said Morgan is a documented gang member and convicted who was arrested a few weeks ago on a gun warrant. He was in violation of a bail bond when he taken into custody, McCarthy said. 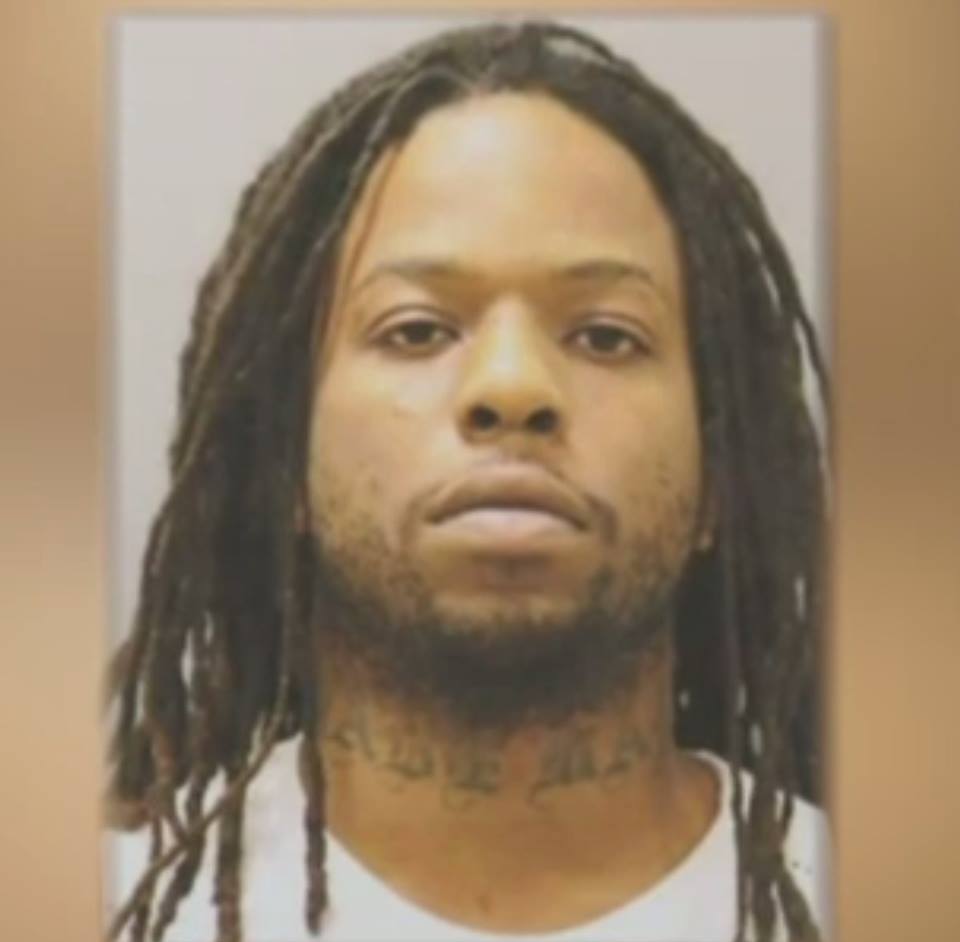 Before revealing details about the suspect, McCarthy said he “likely should not have been on the streets,” saying that is typically the case in crimes like these.

Investigators believe at least two murders and a “couple” of non-related shootings precipitated the heinous attack against the boy. McCarthy said he could not go into further detail because police are close to solving some of those crimes.

The boy was shot in the face and back on Nov. 2 as he headed to a park down the street from his grandmother’s house to play basketball, the Rev. Michael Pfleger said at the boy’s funeral.

The boy was “lured” into an alley in what Chicago McCarthy called “probably the most abhorrent, cowardly, unfathomable crime that I’ve witnessed in 35 years of policing.”

On Friday, McCarthy called the killing “an act of barbarism.”

This was not a case of “no snitching,” McCarthy said, revealing that investigators received “an awful lot of intelligence” from community members who were, understandably, fearful but who came forward with whatever information they had that could lead to a break in the case.

Chicago began being called the murder capital of the United States after it registered 503 homicides in 2012, more than any other city. Those numbers have ticked down, though the FBI’s 2014 statistics showing 411 killings still outpaced other cities (such as New York with 333 and Los Angeles with 260) with higher populations.

The Auburn-Gresham neighborhood, where gangs battle over turf and the right to sell drugs and where Tyshawn was gunned down, is among the most dangerous.

Even for a city accustomed to gun violence, Lee’s shooting was beyond the pale. Pfleger, a Catholic priest and local faith leader, called it “a new low.”

“A baby was executed,” said Pfleger, an outspoken advocate against gun violence. “A baby was assassinated right behind us in the alley.”

One longtime resident, Deronce Curd, had trouble coming to grips with the idea of gangs going after children.

“How can a little boy, 9 years old, defend himself?” Curd said. “… This is just — I’m speechless to what is going on right now.”