Tristean Duree and Odis Doss were arrested on suspicion of being involved in a robbery and an assault that occurred on Oct. 26 at 9:55 p.m. on Stockton Street, police said.

Police said several suspects during the incident descended on a 54-year-old male victim, stealing his cellphone and leaving him with severe facial injuries.

The victim, a father of three, will require reconstructive surgery, police said. 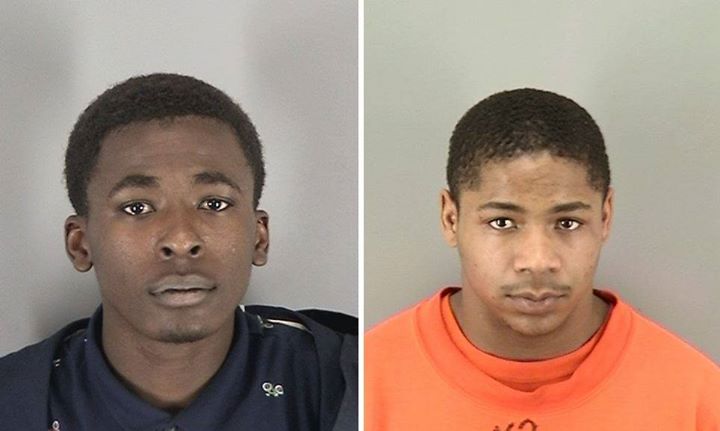 The suspects were identified by the San Francisco Police Department’s Gang Task Force based on surveillance footage capturing the incident, police said.

Duree and Doss were arrested Wednesday morning on counts of robbery, aggravated assault and conspiracy, according to police.

Police said the men, who were booked into San Francisco County Jail, each had a bail enhancement added for committed a crime while out on bail from a previous offense.