PHILADELPHIA — In the hallways of Temple University Hospital trauma unit, Scott Charles tells a harrowing tale of 16-year-old Lamont Adams. A group of high school students gathers around him, as Charles explained what happened to Adams on September 23, 2004.

“He’s going to glance over his shoulder just to see a young man fire four rounds to his back,” Charles said. 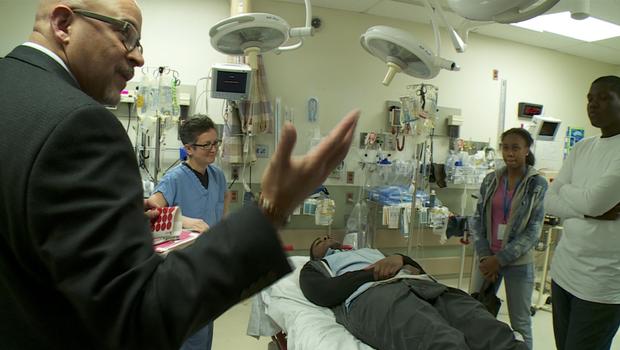 “When he came in, he wasn’t breathing at all,” said chief trauma surgeon Dr. Amy Goldberg to the group, who are now at a trauma bay. The hospital where Adams died more than 10 years ago has been turned into a school of hard knocks.

More than 10,000 students in Philadelphia have visited the trauma unit for the “Cradle 2 Grave” program. They learn about Adams — his life from birth to death.

“I’m not trying to politicize this issue for them,” said Charles. “I’m simply saying this is the thing that is more likely to kill you than anything else when you’re young. And I want them to take ownership of this.” 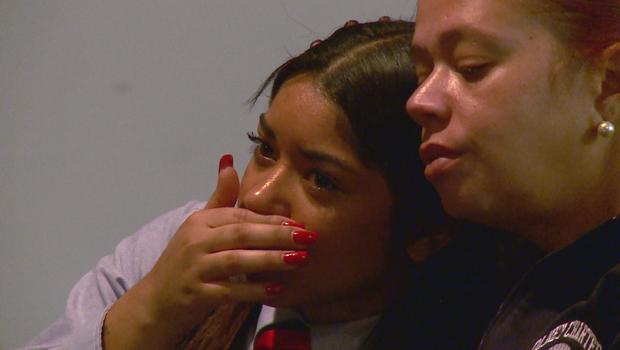